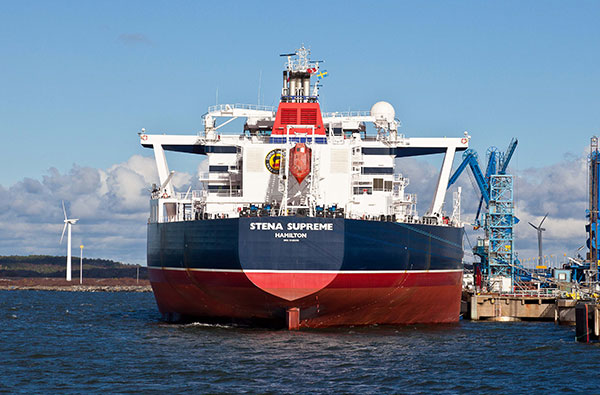 In July, Stena Performance and Stena Polaris were contracted on consecutive voyage charters for 8–10 months. 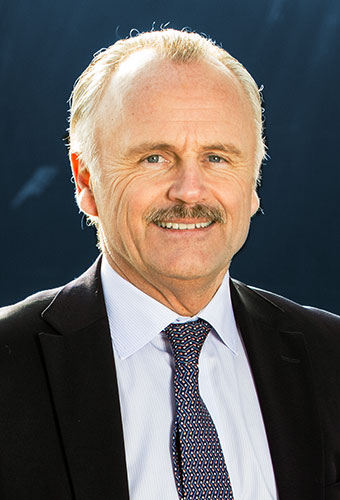 Developments during the second quarter were largely as we expected – namely, weak but still stronger than the corresponding quarter the previous year. Among the reasons were OPEC’s production cuts, extended seasonal maintenance of refineries prior to IMO 2020 and extensive deliveries of new vessels.

The increased number of vessel deliveries is largely due to delays. The vessels should actually have been delivered in the first quarter but came into service in spring instead. Normal refinery maintenance has been longer and more extensive than usual this year due to conversion work and preparations for IMO 2020. Overall, increased supply of vessels in combination with lower demand for transportation to and from refineries has contributed to lower market rates.

Continuing belief in a stronger market

During the first half of 2019, the tanker markets produced voyage result per day levels that exceeded the corresponding period in the slump year 2018 by 50-100 percent.

Our view of market development going forward is largely unchanged. Several factors still point to a gradually stronger market in autumn. In addition to positive fundamentals in the form of sustained high demand for oil, seasonality and declining net tanker fleet growth, US exports of crude oil and oil products and the consequences of IMO 2020 are also helping to create exciting conditions.

With regard to OPEC’s production, we had expected a decision on a gradual return to normal production rates at their July meeting. This did not turn out to be the case. If their decision to extend the production cuts persists, we are unlikely to get the extra boost we expected and hoped for. How this will transpire remains to be seen. Continuing production cuts would continue to decrease OECD oil stocks, which are currently in line with the important 5-year average. It is therefore not beyond the realms of possibility that OPEC will reconsider its decision as early as this autumn.

Higher proportion of fleet employed on the spot market

As a consequence of our belief in a gradually stronger market, we decided not to extend the charters for Stena Paris and Stena Provence during the quarter. On the other hand, we have signed a consecutive voyage charter agreement with a customer in Brazil for a new route between the US and Brazil. Under the agreement, the customer uses the entire capacity of two P-MAX tankers at a freight price level we consider to be satisfactory. The contract runs until the second quarter of 2020.

Here and now, our thoughts are with the crew of Stena Impero. On July 19, the ship, a sister ship of our IMOIIMAX vessels, was boarded by the Iranian authorities. On that date, Stena Impero was passing through the Strait of Hormuz. The increased risk situation in and around the Strait of Hormuz is unfortunate. Approximately a third of the world’s total oil transport passes through the strait. Our vessels also regularly use the shipping route. Each individual trip is assessed from a safety perspective, with crew safety the overriding priority. At present, we only pass through the area with a military escort, which has worked well so far.