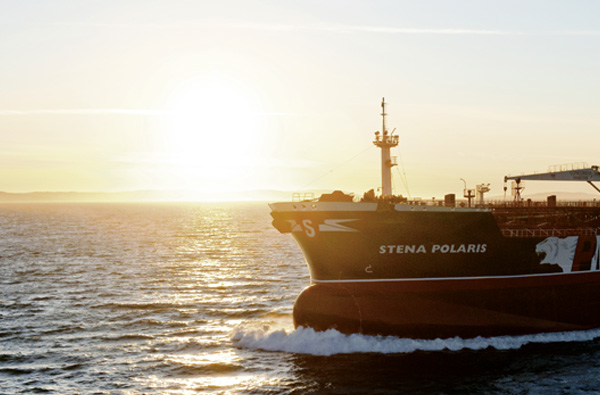 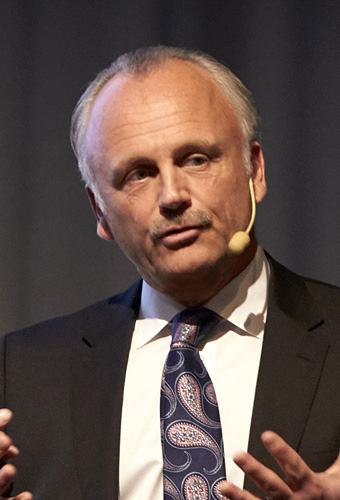 The tanker transport market remained very weak in the third quarter, which is also reflected in the quarter’s results. However, rising demand for oil and a gradual increase in oil production have recently led to a slight increase in activity – notably in the crude oil segment.

The Extraordinary General Meeting held in mid-August unanimously approved the proposed measures put forward by the Board and management. These included contracting out the P-MAX vessels to Stena Bulk on a five-year charter. The contract guarantees a base rate of USD 15,500 per vessel and day. Additional income may be generated from profit-sharing and/or divestment of vessels. In turn, the vessel charters made it possible to arrange the new loan term agreements for the Company’s ten P-MAX vessels, which were entered into with lending banks in September and November.

As a further step in the process of strengthening the Company’s liquidity, the two IMOIIMAX vessels were sold during the quarter.

P-MAX fleet on new contracts
The P-MAX vessels were gradually transferred to the new charter contract with Stena Bulk during the quarter. However, as most of the deliveries took place in September, the higher earnings from this contract have only had a minor impact on the accounts for the quarter. Result before tax for the quarter was SEK –141.4 (–35.9) million. EBITDA was SEK –56.8 (45.1) million, corresponding to USD –7.5 (5.5) million. The result was adversely affected by a loss of income due to a large number of docking days and a book loss on the sale of the IMOIIMAX vessels. However, the cash effect of the vessel sale was positive.

High oil demand and soaring oil prices
Looking at market development, we can see that global demand for oil continues to grow at a rapid pace. Since April 2021, it has increased by about 5 million barrels per day. Production has also increased, but not at nearly the same rate. The imbalance between consumption and production has led to continued stock withdrawals close to consuming countries – which is one of the main reasons for the weak tanker market. The decision by OPEC+ to boost output by about 400,000 barrels per day per month starting in August is a step in the right direction but has not yet had a substantial impact on the tanker market as a whole. However, we are seeing a recent strengthening, albeit from low levels, in individual segments, in particular Suezmax.

The increased demand for oil is also evident in the sharp rise in oil prices. The price of Brent oil has more than doubled over the last year and is at about USD 85 per barrel at the time of writing, in early November.

Continued volatility – but gradual improvement
The imbalance that is currently affecting the market is not tenable in the long term. Consumption of oil is expected to continue rising and is likely to be back at pre-Covid levels by the end of the year. At the same time, oil stocks are now at levels well below the five-year average and production needs to increase if the price of oil is not to exceed USD 100 per barrel. And with increased production comes increased shipping demand. In addition, we are facing a winter season, where cold, ice and severe weather are likely to result in local increases in freight rates. We have already seen examples of weather-related delays in the Bosphorus.

So it now looks as though our previously communicated belief in a gradual market improvement is finally coming true. Certainly later than we thought – but still very good to be able to say.

Looking at supply, net fleet growth is expected to be at a record low level in the period ahead. Growth in 2022 is expected to be 2 percent, the lowest in a long time. All in all, this creates the opportunity for significant leverage going forward.

So the market has finally started to move – still from low levels, but nevertheless small steps in the right direction.